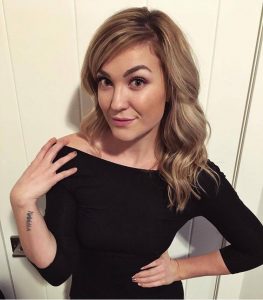 Permanent makeup has all the advantage and benefits for different people and lifestyles. Busy moms  caring for small children with little time who want to look natural without worrying about smudges and smears. Active people who don’t have time to fuss with the daily makeup routine. People who may have allergic reactions to conventional makeup or people that wear contact lenses. Elderly people with visual limitations or unsteady hands. Permanent makeup can also correct nature’s mistakes or scaring from an accident or surgery. 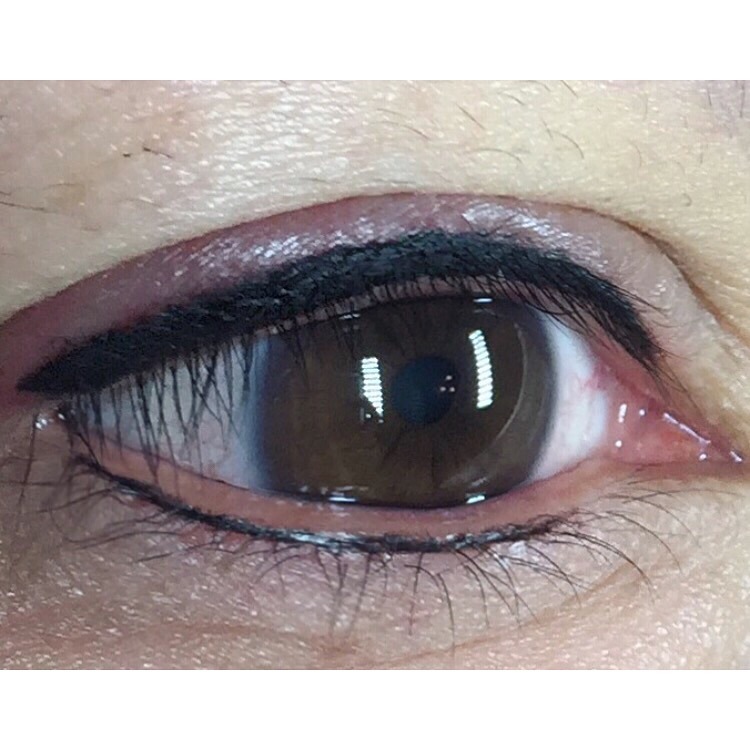 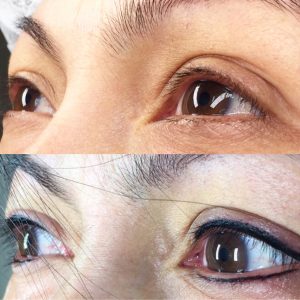 Before and after example of how permanent makeup is able to enhance your natural beauty.  Come visit our cosmetic artist located down town Kelowna to set up your free consultation! 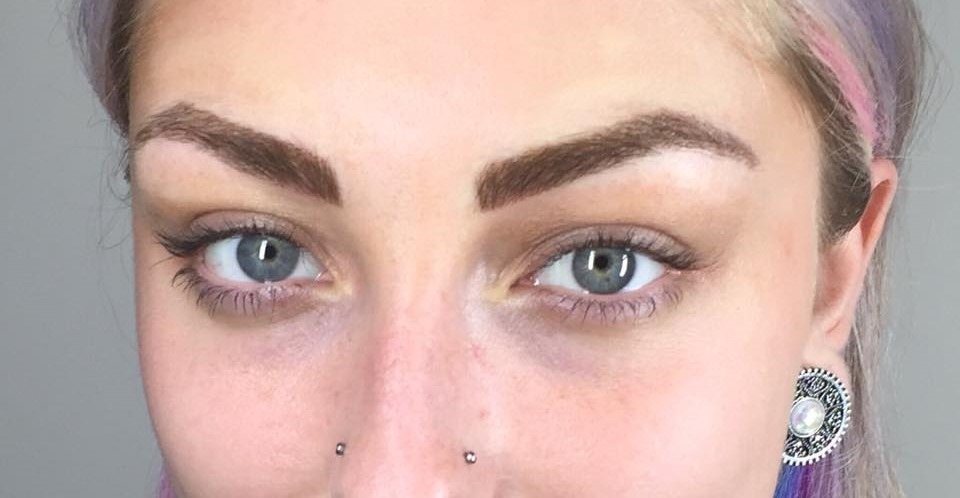 Microblading is a method of tattooing which simulates natural looking hair strokes. Microblading is semi permanent make up and can be altered over a period of time unlike the traditional body tattoo. If you are looking for a long lasting alternative to the everyday make-up routine microblading could be the answer you have been looking for!